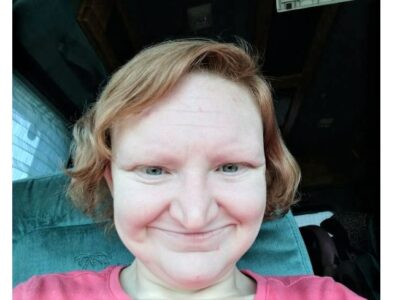 Erin N. Walsh LaPean was born on December 29, 1993, to Michael Walsh and Toni Russo. Her life was unexpectedly and tragically taken from us, with no fault of her own on June 30, 2021. Erin was a devoted mother and wife. She enjoyed playing video games and spending quality time with her children, her family and friends. She also […] 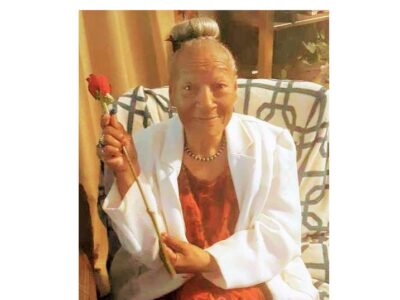 Dorothy Mae Stubbs Winston-Hicks, was born on February 11, 1936, to the late Annie King-Stubbs and the late Benjamin Franklin Stubbs in Kearneysville, WV.  On June 30, 2021, God called Dorothy home while she was peacefully surrounded by her grandchildren at what had come to be her second home in Edmond, Oklahoma. In her younger years, Dorothy moved from West […] 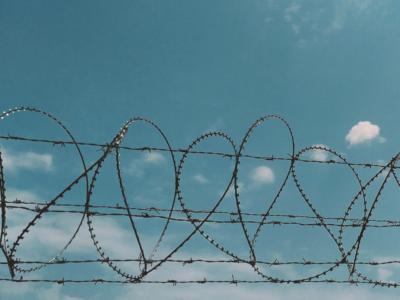 No Place for Children

Keep Youth Out of Adult Prisons

Placing youth offenders in adult jails and prisons have a long-term impact on the youth offender and society. A recent article in the National Juvenile Justice Network Newsletter stated the following: “Currently, an estimated 250,000 youth are tried, sentenced, or incarcerated as adults every year across the United States. During the 1990’s—the era when many of our most punitive […] 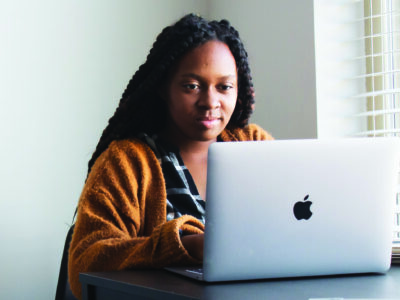 Change Your Focus, Grow Your Business

The pandemic was a defining moment not only in everyday life, but it was a factor that changed many businesses, both big and small. Regardless of the impact, it forced business owners to rethink the manner in which they operate. It showed them the necessity for their business and learned to operate successfully in digital spaces and directly in their […] 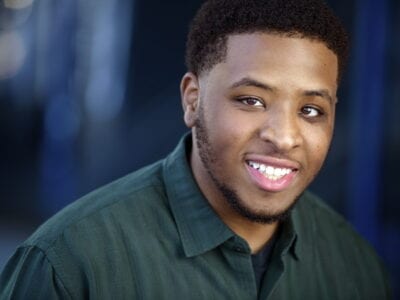 One Man Show: Harrisburg’s Andre Tucker is Tackling the Leading Role in the Act of His Life

He is not living the dream; Andre Tucker is chasing the dream. Given the fleeting nature of his profession and its ambiguous definition of ‘making it,’ that’s good enough for now. A 25-year-old native of Mechanicsburg living in Los Angeles, Tucker is not an aspiring actor—he is an actor. Actors must act; it’s part of Tucker’s nature, his character, his […] 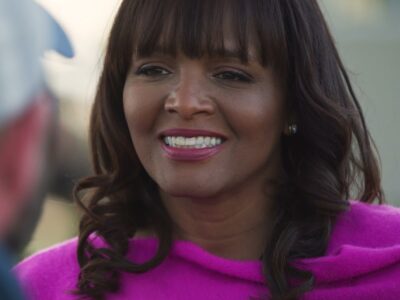 Seeking to be First Black Female to Hold That Office

On Saturday, June 12, 2021, the Republican National Hispanic Assembly hosted a candidate spotlight for Kathy Barnette, candidate for U.S. Senate, at the Bilingual Christian Church located at 121 South 13th Street in Harrisburg City. Kathy seeks to become the first Black Republican woman elected to the U.S. Senate in 2022. The lineup of speakers included words from Edel Santana, […] 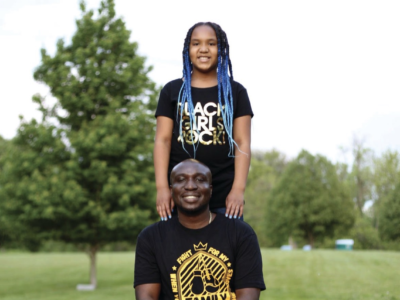 Black Fatherhood: Finding Your Way By Jamar Thrasher A few months ago, I started writing bios for people. I typically isolate a pivotal moment from their lives and creatively weave it throughout their bios. This essay can be viewed as a bio (of sorts) of my fatherhood journey – a pivotal moment in my life. My journey has allowed me […] 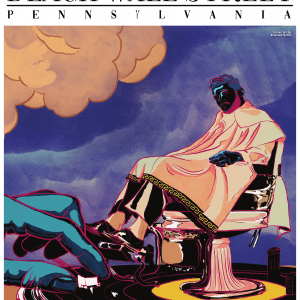 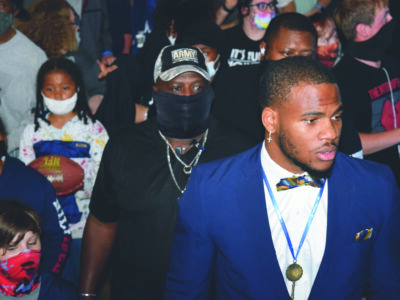 Linebacker Micah Parsons may be playing football for the Dallas Cowboys, but he’ll be seeing a local place and face in the first games of the NFL preseason and regular season. On August 5, Parsons will play in his home state when the Pittsburgh Steelers host the Cowboys. Then he’ll face off with fellow Harrisburg native LeSean McCoy when the […] 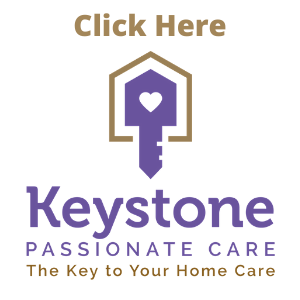